Week 6 hit a bit differently. I wasn’t on my ‘To-Do List’ the way I should have been.

After I finish talking to you all I’m going to update it so I can be ready to roll for Week 7.

I got the message that Georgia is open but I will be home another week. I am in no rush to get back outside. The grocery store and I are working out just fine. Oh, I did go to the post office this past week. I only went because of a purchase I made in March was extended for return until 4 May, so I had to get that in the mail. The post office layout was a window between employee and customer and only 4 people were allowed in at a time.

So let’s get into a few things that I did for week 6 #stayhome.

Cleaning With My New Toy 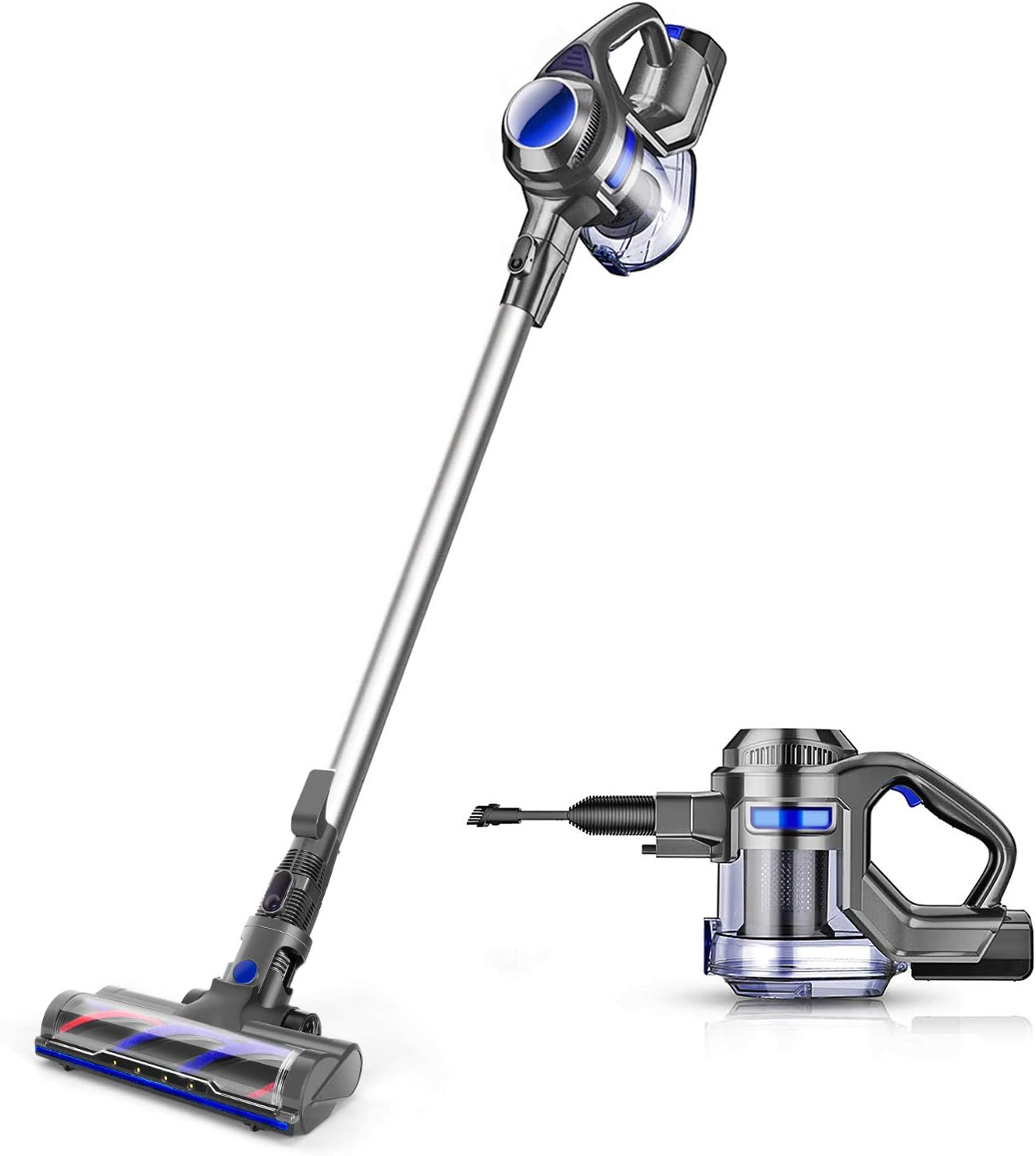 If you read my Week 4, you know I went online shopping. My MooSoo vacuum finally arrived! After the package came out of quarantine I was ready to try it out. After the battery had completely charged, I went for it. It was easy to assemble and the directions explained everything perfectly.

The moment I started rolling I was sold on it…no need for a return label. It is soooo lightweight and doesn’t take much force to push it around. It comes with extra attachments that allow you to vacuum smaller areas.

This vacuum was the highlight of my week and it was just Monday.

Breathe In & Breathe Out

Week 1 of staying home motivated me to start exercising again. With not knowing how long this was going to last, I knew I had to put more movement into my life.

Here are a few workouts I have found and were given to me by friends. Click the photo for the complete video. 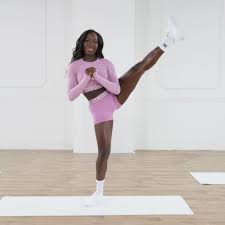 I met with both of my book clubs this week, virtually of course.

The book club with the ladies that I know personally was long overdue. We have not had a chance to meet up since the holidays so some of them I had not seen since last year. It was really good to see and talk to everyone. We read Memory Man written by David Baldacci. You can find this book on Amazon to order via mail or straight to the Kindle/Kinde App. Also, if you are registered at your local library be sure to download the App OverDrive. OverDrive is an application that I started using in Singapore that allowed me to ‘check out’ books electronically without ever having to go to the library. However, if you are someone who likes to turn pages like me, you can also request the library to place the book on hold for you.

Memory Man is book #1 of a 3 book series. If you are into mystery books this may be a good read for you. I definitely enjoyed it and we plan to read ‘The Last Mile’ next for the month of May. 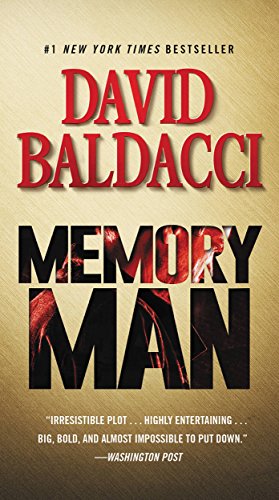 The first time was on the gridiron. A big, towering athlete, he was the only person from his hometown of Burlington ever to play in the NFL. But his career ended before it had a chance to begin. On his very first play, a violent helmet-to-helmet collision knocked him off the field forever, and left him with an improbable side effect–he can forget nothing.

The second time was at home nearly two decades later. Now a police detective, Decker returned from a stakeout one evening and entered a nightmare–his wife, young daughter, and brother-in-law had been murdered.

His family destroyed, their killer’s identity as mysterious as the motive behind the crime, and unable to forget a single detail from that horrible night, Decker finds his world collapsing around him. He leaves the police force, loses his home, and winds up on the street, taking piecemeal jobs as a private investigator when he can.

But over a year later, a man turns himself into the police and confesses to the murders. At the same time, a horrific event nearly brings Burlington to its knees, and Decker is called back in to help with this investigation. Decker also seizes his chance to learn what really happened to his family that night. To uncover the stunning truth, he must use his remarkable gifts and confront the burdens that go along with them. He must endure the memories he would much rather forget. And he may have to make the ultimate sacrifice.

What else did I do?

I hope everyone is continuing to take care of themselves physically, mentally, and emotionally. Also, don’t forget to check on your family and friends.

Until next time stay safe.

Is It Morning Already?!?!