My weekend was pretty mellow as I’m trying to settle back into ‘normal life’ and get back into my routine after vacation.

I attended my first ever Chinese New Year party. I was given a brief (this is a keyword for my story) history lesson on Chinese New Year by some of my co-workers. My instructions given were to have the red packets ready to give to the host youngest family members.

In Chinese and other East Asian and Southeast Asian societies, a red envelope, red packet, is a monetary gift which is given during holidays or special occasions such as weddings, graduation or the birth of a baby. Red packets for the immediate family are sometimes distributed during the reunion dinner. These packets contain money in an amount that reflects good luck and honorability. Several foods are consumed to usher in wealth, happiness, and good fortune. I had decided on the #8 to reflect good luck and honorability. 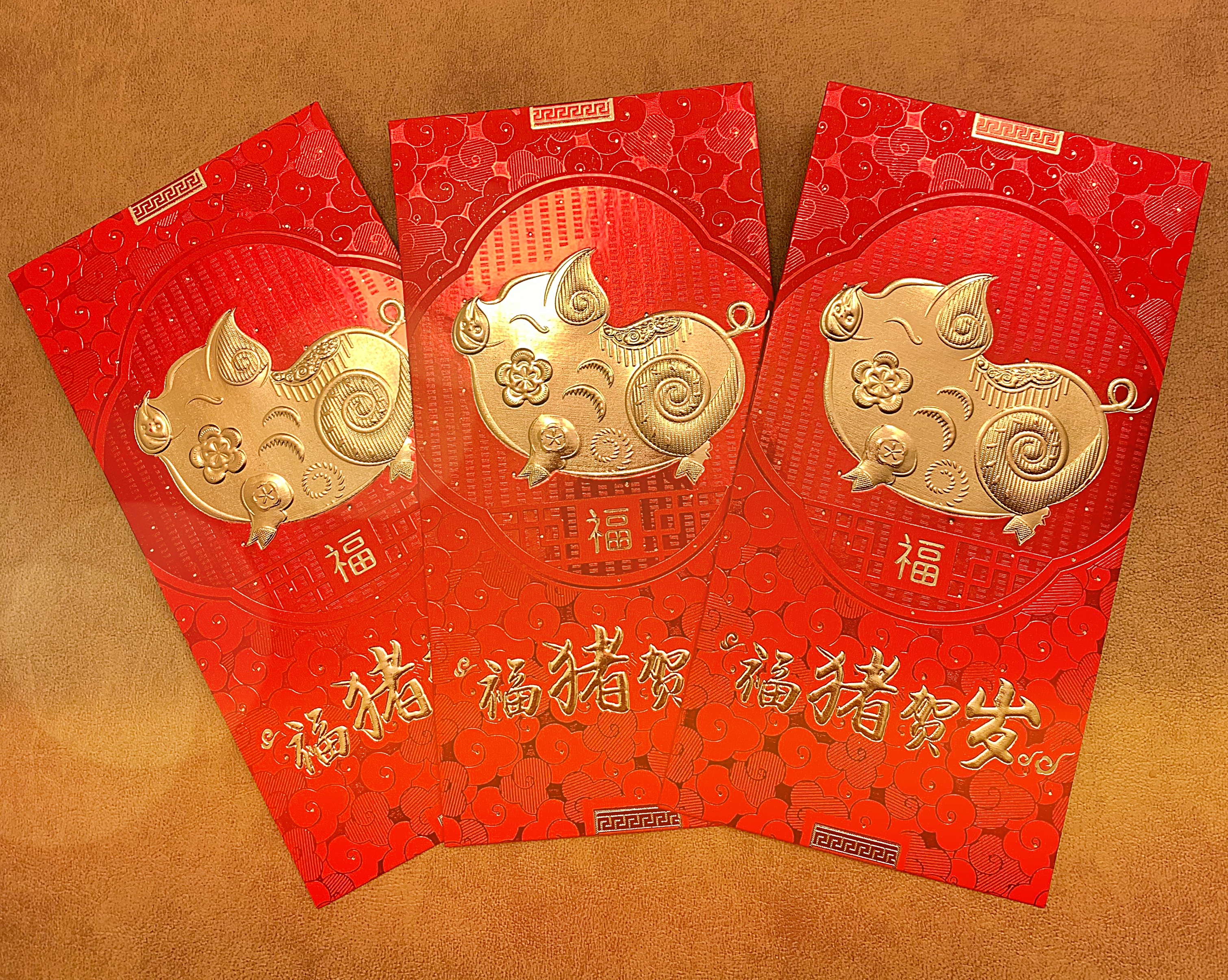 I attended the party and proceeded to give the envelopes to the host as the 3 youngest  of his family had not yet showed up but could be given to them later. What happened next I was not expecting…

They proceed to tell me that they can not accept my envelopes because I am not married and handed them back to me. Y’all my face did not show it but I was in complete shock because I could not understand what this meant.

Now at this point I’m thinking what in the marital status you are less than going on here? I definitely was not upset with my co-workers because they only relayed what to be true for them because they were married. Why would they know about the rules for a single person? So on my ride home, I jump on Google and begin to read on why my money isn’t ‘good enough’. I wasn’t driving I was in a Grab (similar to Uber and Lyft)

Here is what I learned:

I concluded that this has to be very rough on singles who celebrate Chinese New Year where parents and elders expect them to be married by their 20’s or early 30’s. I’m sure some family and friends can be harsh during this holiday questioning why aren’t they married yet. It could make someone who is not confident about their life decisions and how they have prioritized marriage feel crushed by those who are married. To be over the age of 21, self sufficient, and independent but viewed as young and unable to take care of themselves financially can be confusing to someone who is successful and single. Imagine those who are single and the age of 40 or 50 and are good with their decision but being reminded every year with the passing out of these red envelopes by those who are married?

So after this Chinese New Year party in no way was I offended, embarassed, or even ashamed. I’m right where I need to be and proud of it…

I have not seen the gym in the past 11 weeks. Out of those 11 weeks I was on vacation for 5 weeks. I am definitely not saying this is my excuse for not going to the gym because healthy living should be a lifestyle. I’m still a work in progress.

Anyways I made my way to the gym at 5:30 am and my usual crowd (5 other people) were in there going strong. When I walked in I immediately felt judged by a guy who is always there. I felt like he gave me a stare that said ‘and just where have you been? go ahead and try to explain yourself’ I gave the stare back that said ‘don’t act like you’ve been here the entire 11 weeks I’ve been gone’ hahaha.  It felt good to be back in the sweat of things. : )

Since I’m back to my normal routine I went by the grocery store to pick up a few items for the week.

My menu this week:

–  Chicken enchiladas minus the tortillas (a healthy version)

I also managed to squeeze in a manicure and pedicure. Okay there was no squeeze involved it’s a mandatory thing for me. Pretty nails is life.

How was your weekend?

I’ve Asked The Universe For A Refund…More Than Once.

What I Carry in My Purse Daily – Part 2